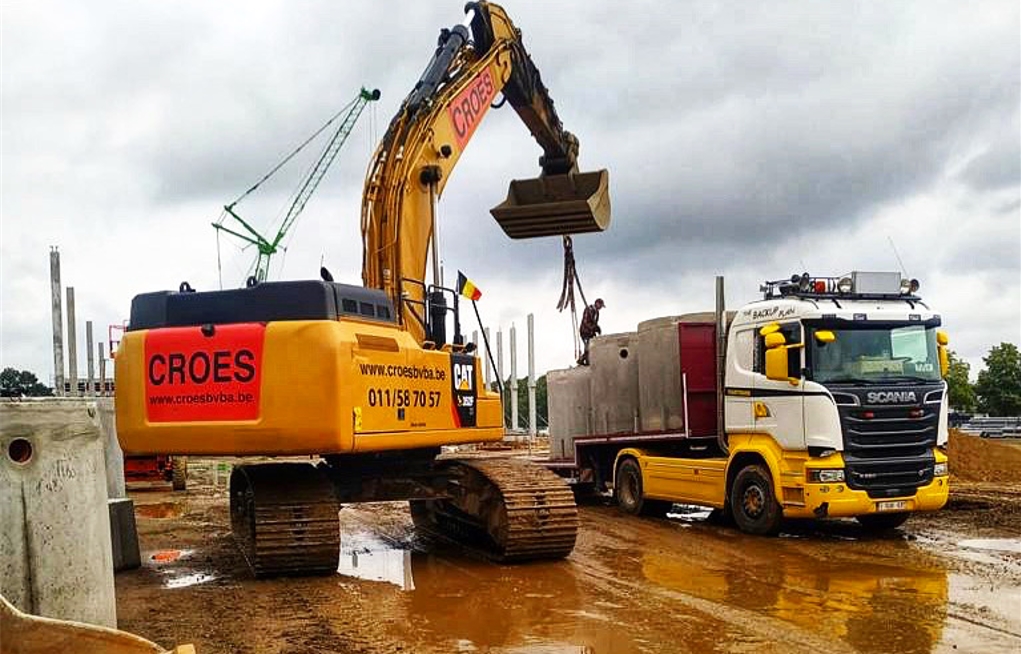 Project in the spotlight - Intervest

Intervest does it again!

The real estate company is currently building the sustainable development project ‘Herentals Green Logistics’. A sustainable modern complex of approximately 45,000 m² with warehouse, cross dock, offices and parking tower on the Atealaan site in Herentals. For this purpose, together with our partner and contractor Croes NV , we supplied a number of our solutions such as certified oil separators, pump wells, rainwater tanks and septic tanks.

Want to know more and pictures of the expected end result? 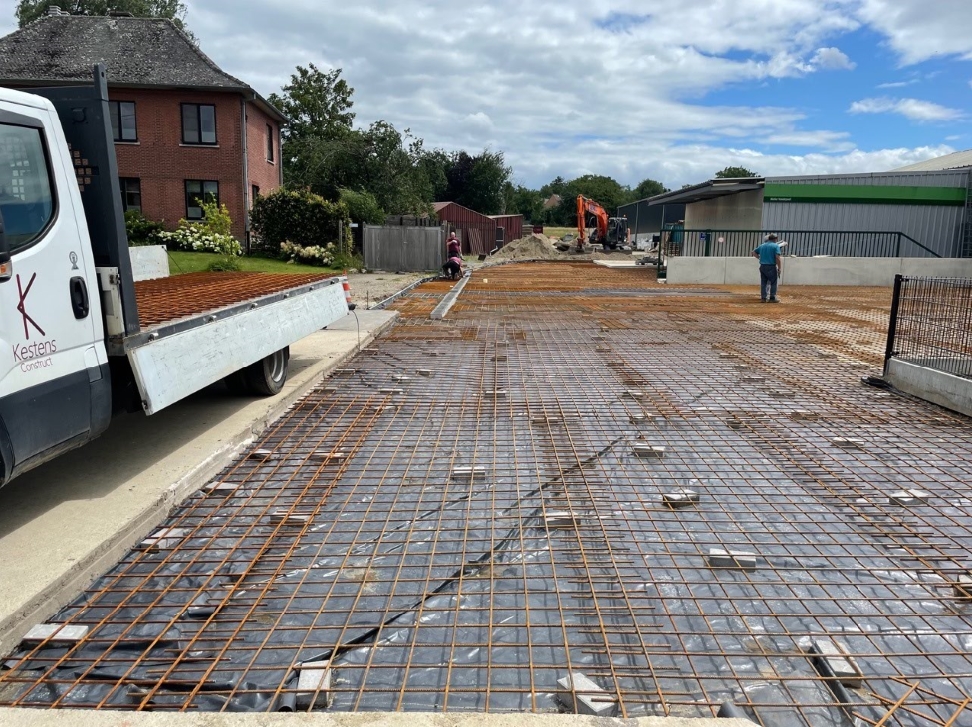 partner in the spotlight - Gridiron

Our partner Gridiron has been the market leader in innovative product solutions for the construction industry for over 30 years. Gridiron is the only European manufacturer to offer product solutions in their segment in 3 different materials, specialized in drainage.

Together with Kestens Construct , our team did an excellent job at the Boerenbond in Glabbeek-Zuurbemde. The concrete slabs of their driveway and truck parking were replaced by a reinforced polyconcrete floor slab together with our drainage channels from our partner Gridiron. 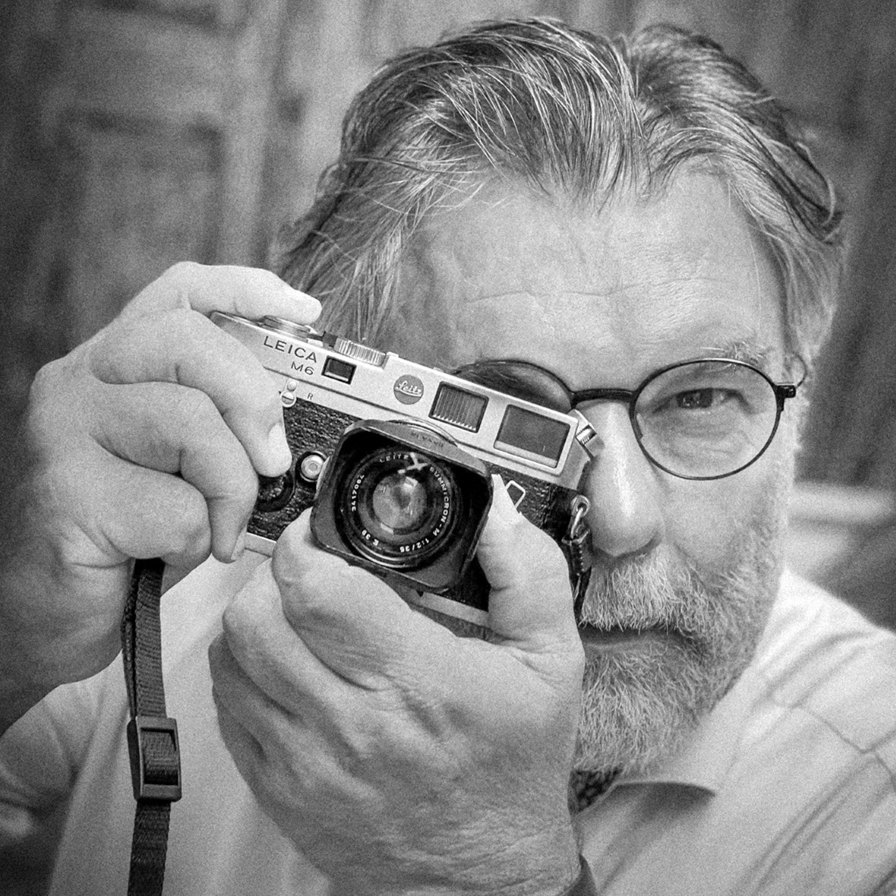 “Ah, is there such a thing as ‘International Day of Photography’?”, René Dupont of Studio Dupont reacts in amazement when we ask him about an anecdote about his 40 years of work for eco-concrete water technologies. And René wouldn’t be René if one short anecdote turned into an amusing short story.

“In 2019 I received a short but powerful briefing with the subject of ‘water’. It soon became clear to me that the images had to be timeless,” says René. A few weeks later, my wife Ann and I drove to Munich, where, on the advice of my brother-in-law, we ended up in a very idyllic spot where the ‘Isar’ flows right through Munich.”

“From a wooden bridge I took pictures of splashing water drops. “Jump naked into the foaming water” I joked to my wife Ann, “then suddenly I have an Aphrodite.” A few seconds later Ann suddenly calls from the other side of the house. the bridge: “René, turn around. Here comes your goddess! Quick, come here, she’s going into the water!” I could already see the image completely before me. And as the photo portrays it so beautifully, my prayers were heard by the gods.” 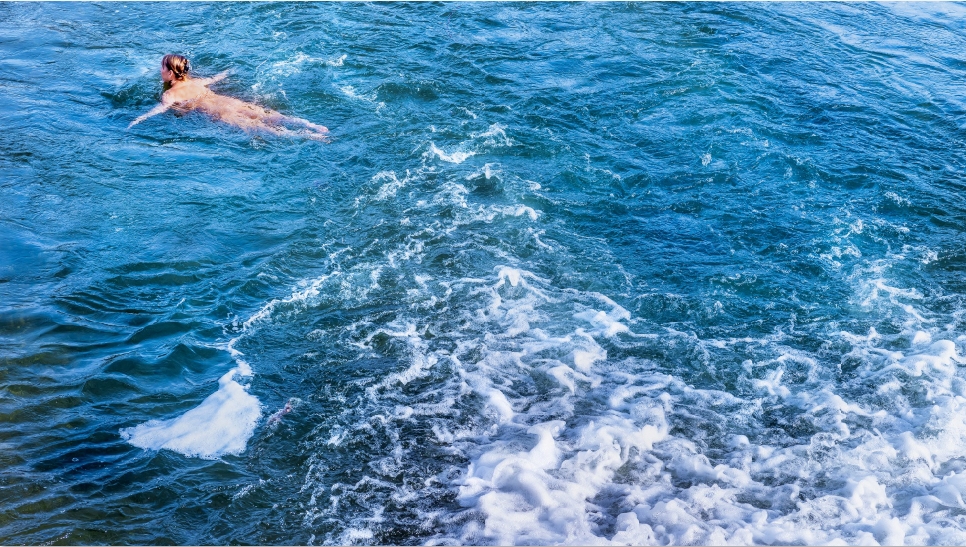 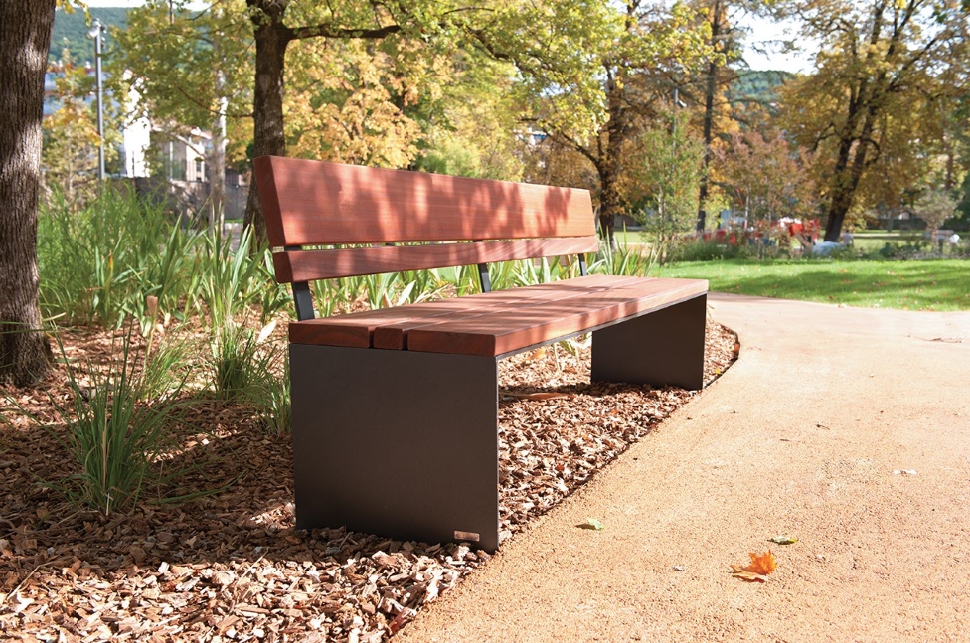 Meet PYSA, our newest outdoor furniture. Modular sofas with a natural wood finish in collaboration with partner Cyria . In this way, the size and composition of the benches can be fully tailored to the needs of the location. Whether in a busy city center or in a quiet place between the dunes. With PYSA from Cyria you can combine endlessly and add options such as LED lighting, WiFi connection or extra back and armrests. 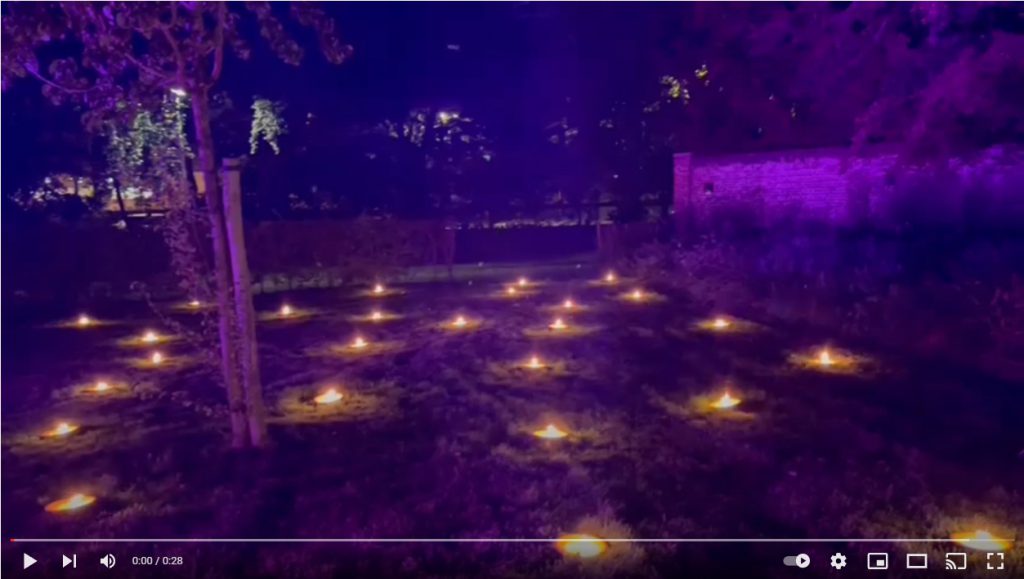 In good tradition, the City of Sint-Truiden annually combines sport and culture at the Monumentenrun. But this year it will be an extra warm edition… On Saturday 18 September, the Truienaren will transform ‘t Speelhof into a fairytale candle landscape with our memorial tree as a tribute to all victims of Covid-19. Will you join us? (would like to send the gazette on Wednesday 15 September) 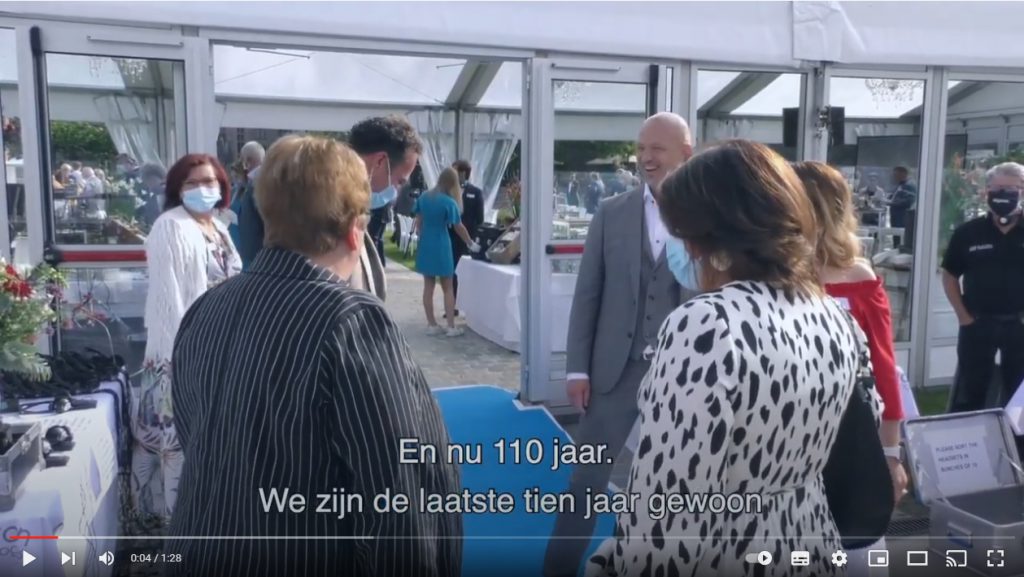 One year ago we celebrated 110 years of eco-concrete water technologies in Ordingen Castle. Every year we set the bar more correctly and surround ourselves with experts to bring the most innovative range to the market for climate-adaptive water management in response to the ongoing climate change.

Were you present at our event on September 2, 2020, catered by Atelier V ? Be sure to check your post, because we selected the best photos of this unforgettable day for you and sent them to you.

Look back with us.

To plant a garden is to believe in tomorrow

We couldn’t think of a more symbolic way to immortalize the corporate vision behind our logo. An infinite and powerful view of a sustainable future in sustainable water management for everyone. Many thanks to Carla from Plant-Axis for the green wall of mummified moss and for the good service again and again.

Quote of the month